Reclaim the Future: The Dawn of Synthetic Media – from Deepfakes to Digital Avatars

Don’t miss the next edition of Reclaim the Future!, the event series by 1E9 and the Future Forum by BMW Welt. On October 27th 2020 at 5 PM, we’ll take you into the world of deepfakes, digital avatars and voices that sound real but aren‘t. We are at the beginning of a media revolution! 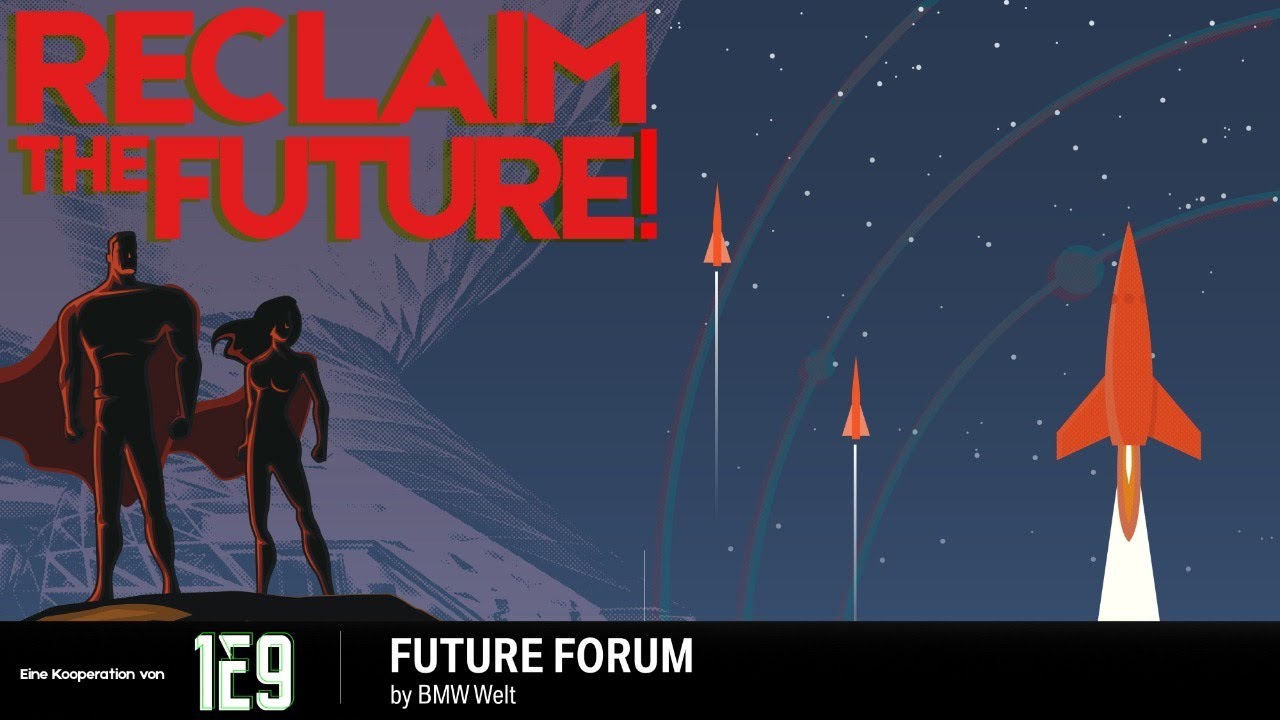 The Livestream starts at 5PM

Who hasn’t dreamt of playing the leading role in their own favorite movie? This dream could soon become reality. Because with artificial intelligence, faces can already be swapped in videos. Clips are circulating on the Internet in which Tom Selleck plays Indiana Jones instead of Harrison Ford. The quality of these deepfakes is getting better and better. And start-ups have already developed digital avatars of people with which realistic videos can be created without a living person in front of the camera. Speech can now also be generated synthetically.

Advances in AI are leading to new synthetic media – opening up entirely new possibilities for entertainment, customer service or content creation. But fakes can also be a danger if they are used to spread false information, hate or agitation. How can we take advantage of the opportunities offered by this technology while minimizing the risks? 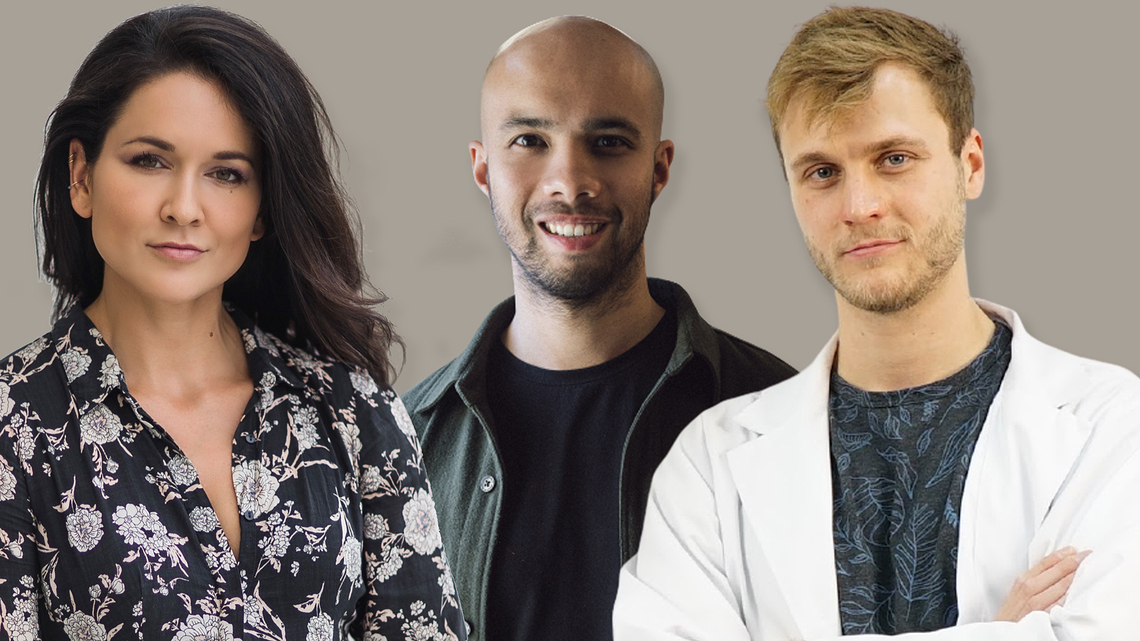 How to watch and participate

The livestream will be embedded on this very page (just look above). You can also follow it on our Facebook page. And we will share the link via LinkedIn.

You have questions? Ask them here!

You want to know something special from our speakers? Then feel free to write your questions in the comments below.

If anything is possibly fake, how fast do you think the public will adapt? And then, how do you technically define truth?

Thanks for the great topic! What is the time frame for the digital twins to step in for me? I’m so tired of Zoom calls et alii.

Thank you@Wolfgang, 1E9 Team and guests! Very interesting. Thank you for adressing the ethical question as well, although it’s kind of hard to answer that roughly.