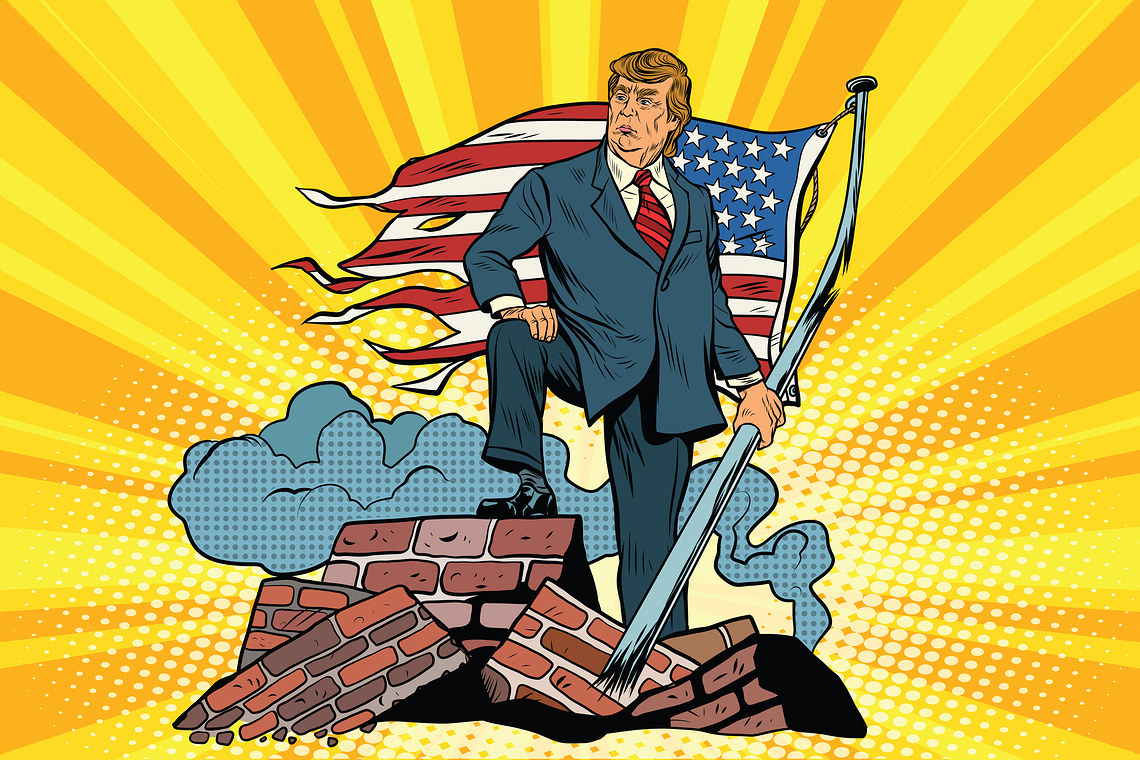 The slogan „America First“ used tirelessly by Mr. Trump and his government has the planned depth psychologic effect that the mass of his electors feel as „Me first“!

In the corona crisis now his so feeling electors will painfully experience that only the rich ones will get medical support and the poor ones will drop like flies in the gutters. This strikes not only the toll of lives in his electorate but the dramatic worsening of their economic situation.

The consequence will be that Mr. Trump and his government will be called to the account for all the dead people, the insufficient health care system (especially for the dismantlement of Obama Care) and for the shock-exited economic crisis.

Under these circumstances Mr. Trumps re-election will be very unlikely.

Currently Mr. Trump is fighting his last stand and his only loophole would theoretically be to deviate from this huge amount of domestic problems by any external and heavily aggressive activities. But nobody will follow him this possible way because all individual energy is focused on solving the Corona pandemic and the commercial crisis.

I disagree. People might as well stick to their beliefs and continue to follow him because giving up what used to be right would mean to admit that they were wrong in the past, which is harder than to just keep going - I think that is called the investment paradox.

Charismatic leaders tend to stick around even when they cause great damage, just look into history. Nobody will follow him? Hold my beer… 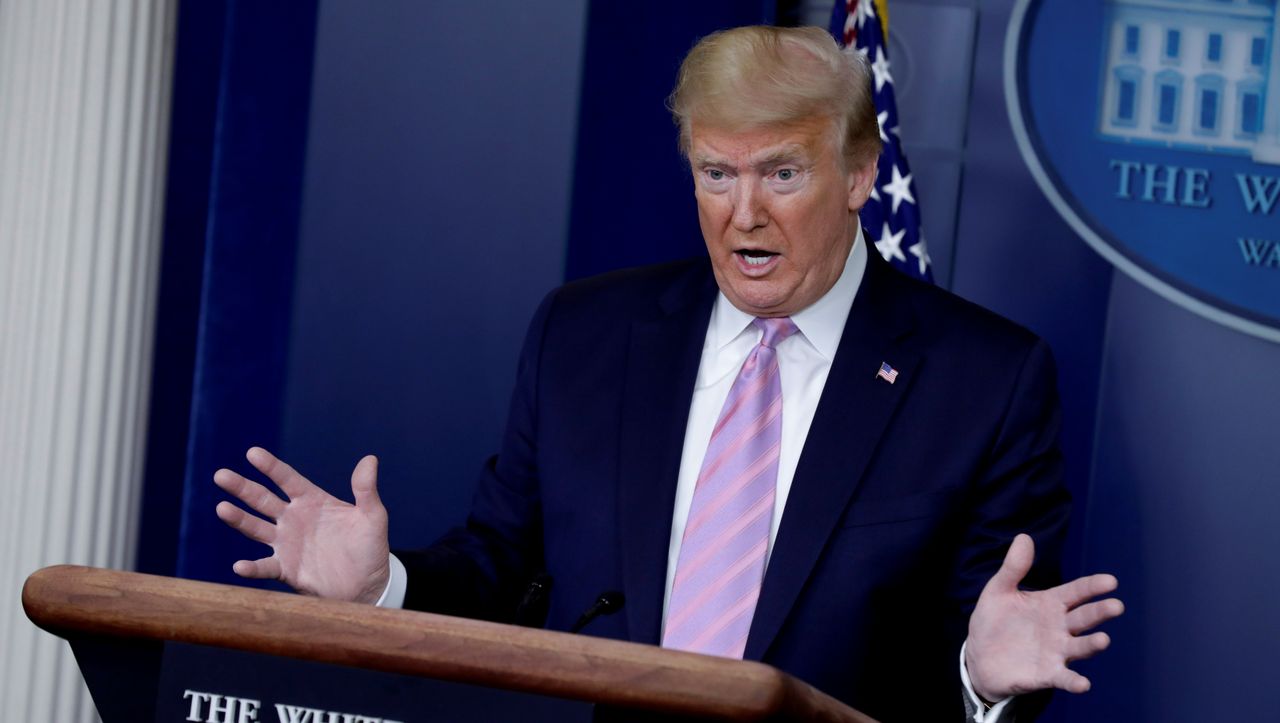