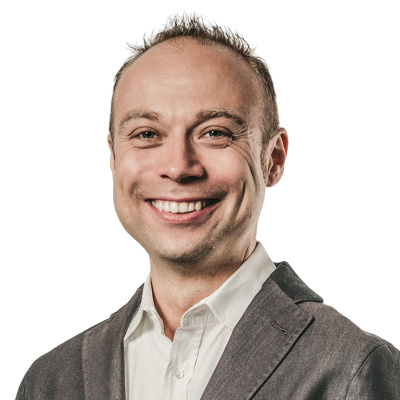 Josef Brunner joined relayr in 2014 as founding investor and executive chairman. He became the company’s CEO in 2015. In this role he skillfully orchestrates a multitude of groups – from relayr’s management and strategy teams to the investors, Board of Directors, employees and, of course, relayr’s customers. Prior to his position at relayr, Josef launched a number of IT and cyber security companies, including the software company Bastille Networks and JouleX, which was later acquired by Cisco. It was during his time at JouleX when Josef began pushing the boundaries of technology, starting in the area of sustainable energy saving solutions and later with IoT innovations at relayr. In addition to starting companies, Josef has also acted as an angel investor and mentor to others. With his hand in a variety of activities, it’s no wonder that Josef is a big believer in productivity. He enjoys working smart and efficiently, which allows him to have time to pursue his hobbies: hiking in the mountains and enjoying football games – especially when his home team Bayern München is playing.