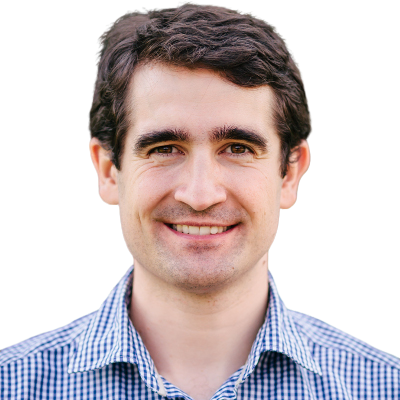 Christoph Jentzsch is co-founder of Slock.it. He previously worked in the core team of Ethereum. His best-known project is the “The DAO”, a decentralized autonomous organization that was created in what was then the largest crowdfunding of all time and later reversed due to a software bug. At 1E9 he will share his insights into his current work on the world’s smallest software client for connecting IoT devices to a blockchain and his thoughts on a decentralized sharing economy.