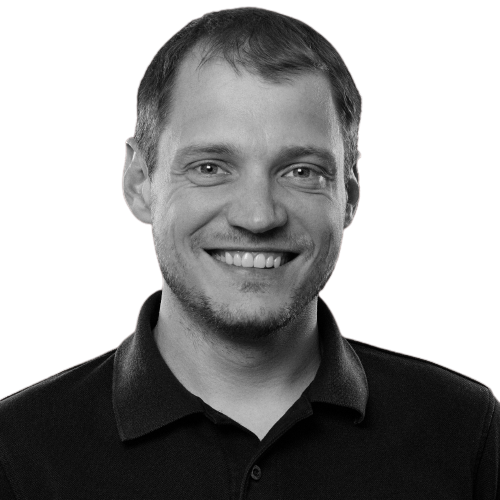 Wolfgang Kerler is co-founder and Editor in Chief of 1E9, a Munich based start-up that creates a new kind of optimistic tech journalism and events together with a community. He graduated with a master’s degree in economics, political science and modern history from Friedrich Alexander-University Erlangen in 2010. The same year, he started working at Bayerischer Rundfunk, the Munich based Bavarian branch of ARD, Germany’s largest public TV, radio and online broadcaster. Before moving from Munich to Berlin and becoming a political correspondent at ARD Hauptstadtstudio, he focused on investigative reporting. In 2018, Kerler joined Condé Nast in Munich to become the editorial lead of WIRED Germany. He set up a new team and a new content strategy focussing on technology there. Additionally, he is a lecturer for Digital Journalism at the University of Applied Sciences Nuremberg. Kerler received several awards, including Deutscher Wirtschaftsfilmpreis, Journalistenpreis der Robert Bosch Stiftung, Dr. Georg-Schreiber-Medienpreis and others. Along with his colleagues, he was nominated for Deutscher Reporterpreis and Deutscher Radiopreis. Medium Magazin listed him as one of the Top 30 under 30 journalists in 2014.