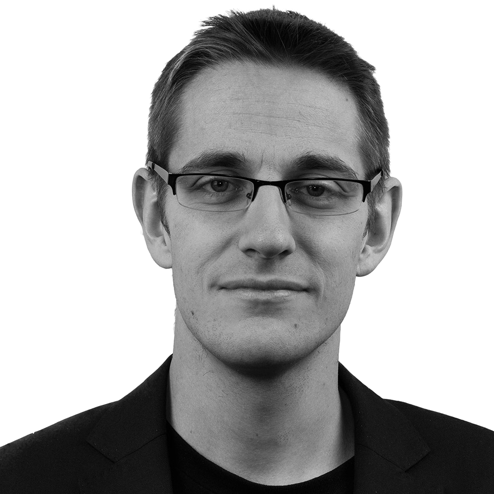 In his role as a Partner for TNG Technology Consulting in Munich, Thomas Endres works as an IT consultant. Besides his normal work for the company and the customers he is creating various prototypes - like a telepresence robotics system with which you can see reality through the eyes of a robot, or an Augmented Reality AI that shows the world from the perspective of an artist. He is working on various applications in the fields of AR/VR, AI and gesture control, putting them to use e.g. in autonomous or gesture controlled drones. But he is also involved in other Open Source projects written in Java, C# and all kinds of JavaScript languages.