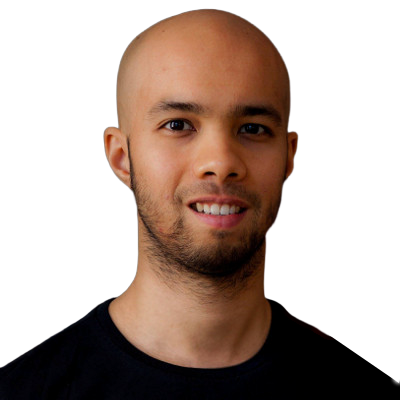 Nick is a Principal at Samsung NEXT Europe. He focuses on early stage investments and was involved in establishing and building out the Samsung NEXT Europe team. He played a key role in Samsung NEXT’s investments in LiquidSky, Sorenson Media, Spatial, Unbabel and Grover, and its acquisition of AdGear. He received an MBA from MIT. He began his career as a finance/corporate lawyer at Dewey & LeBoeuf in London and Moscow.