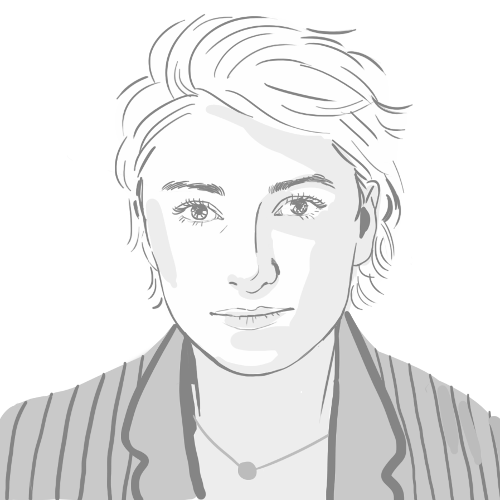 After finishing her engineering degree in the field of “digital television” in Austria in 2004 Julia went to Berlin to study at the dffb. During her studies she produced, wrote and directed several film projects, studied at the University of Columbia in New York as an exchange student and started working at the Boje Buck Film Production and the Delphi Filmverleih. She finished her studies with a feature film script which later was optioned by a production company and turned into a tv series treatment by Julia. In her work as a writer and producer she focuses on female perspectives and characters, no matter how weird or funny or normal they could be, as she believes women are not truthfully represented in the media of today. She is producing the documentary “I need to go to Juchitan”, directed by Sonja Aufderklamm, telling the story of the women of this Mexican town, where everyone lives according to matriarchal structures. In 2016 she co-founded the Sinnema Animation Studio. She took part in the Film Prize of the Robert Bosch Stiftung in 2018 with director Ibraheem Ramadan and is still producing his short “Double Vision”. She started diving into the field of Virtual Reality and is currently working on the VR piece “The Matriarx” and developing the animated serial format “sea love – fish out of water”.