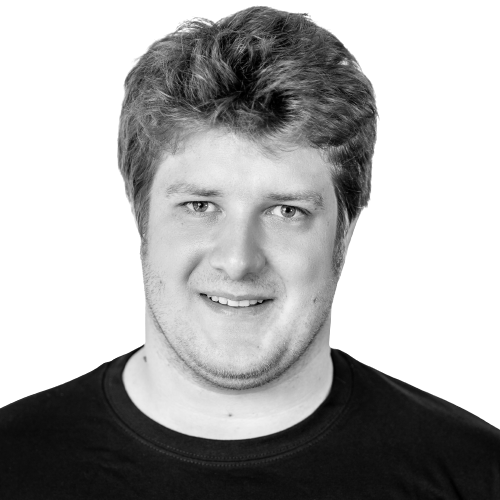 Josef Fleischmann is Chief Operating Officer (COO) and Co-Founder of Isar Aerospace, a Munich based company, developing orbital space launch vehicles with the vision of engineering the future of space flight. Josef has co-founded the company in 2018 and is responsible for operations of the company.
Before founding Isar Aerospace, Josef studied mechanical engineering at the Technical University of Munich (TUM) and was highly involved in WARR (short for Scientific Workgroup for Rocketry and Spaceflight), a scientific workgroup situated at the Technical University of Munich (TUM) where he developed rockets and was also part of the team winning the first-ever SpaceX Hyperloop competition.