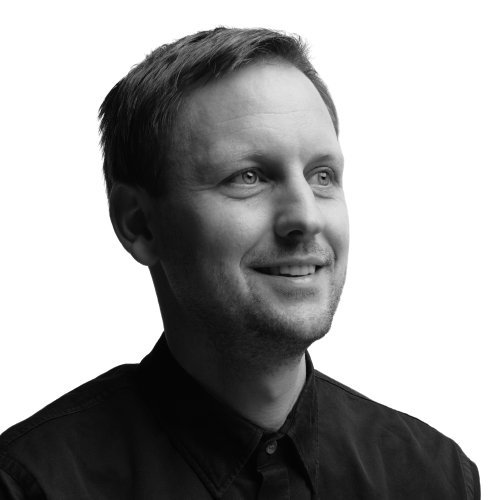 Jan is a quantum physicist and co-founding CEO of IQM, building next-generation quantum computers. IQM has assembled an exceptional team of international quantum experts developing co-design quantum computers to tackle the hardest challenges of modern society. IQM’s breakthroughs include pioneering on-chip components for ultra-fast processors and hardware- efficient solutions for application-specific computers. IQM has raised more than EUR 71 million in funding, including the largest seed investment round in Finnish history. Jan did his doctorate on superconducting quantum circuits at the Technical University of Munich and worked as a Marie Curie Fellow in Helsinki at Aalto University, where he holds the title of docent. Capital magazine selected him as one of the 40 under 40 in Germany and he received the prestigious entrepreneurship award from the KAUTE Foundation.