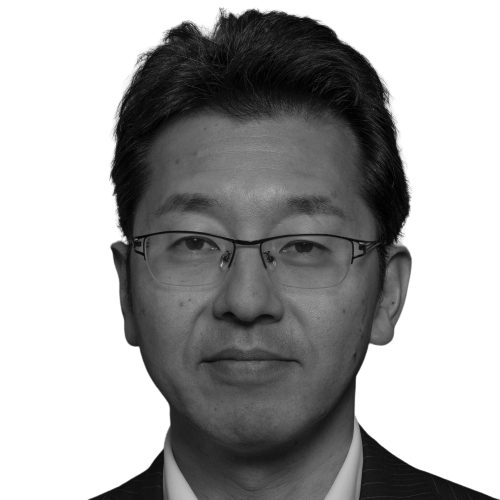 In 1988 and 1990 he received his B.S and M.S degrees in mechanical engineering respectively from the University of Tokyo, Japan.
In 1990 he joined the Industrial System Research & Development Center of Mitsubishi Electric Corporation and engaged in Factory Automation related R&D.
From 1992 to 1995 he was a researcher of Laboratory for International Fuzzy Engineering Research.
From 2007 to 2012 he participated in the development of a general purpose servo system at Nagoya Works of Mitsubishi Electric.
In 2012 he moved to the Advanced Technology R&D Center and engaged in R&D related to motor drive systems of FA, automotive, train and air conditioner applications.
In 2018 he moved to the German branch of Mitsubishi Electric Europe B.V. in Ratingen, Germany.
His expertise is motion control of mechanical systems. He is a member of IEEE Industrial Electric Society and was a director of Society of Instrument and Control Engineers (SICE, Japan) between 2013 and 2014.