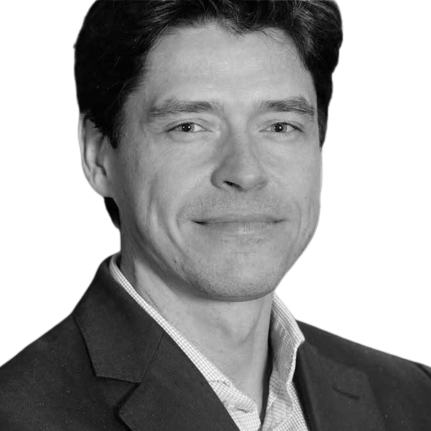 Hendrik Dietz is a physicist that ranks among the world’s leading researchers in DNA nanotechnology. Dietz made key contributions enabling the construction of nanostructures with unprecedented complexity, paving the way for the industrial application of synthetic DNA objects. Dietz has received several awards, among them the Gottfried Wilhelm Leibniz Prize of the Deutsche Forschungsgemeinschaft, publishes in high ranking journals such as Nature and Science, has multiple patents, and is an entrepreneur seeking to translate academic insights into commercial products.