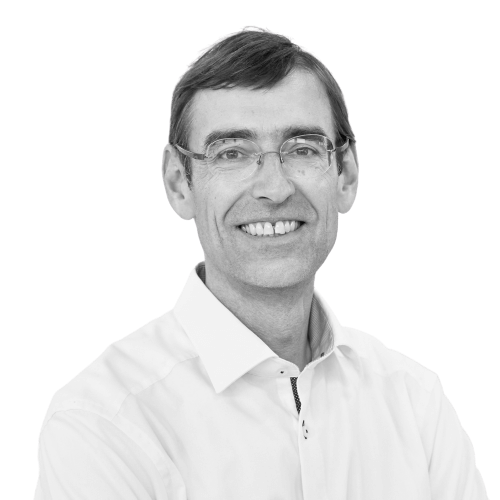 AJürgen Guldner received a MS in Electrical Engineering from Clemson University, SC, in 1992, and a Ph.D. in Controls and Robotics from the Technical University of Munich in 1995. After a PostDoc with the PATH Program at the University of California at Berkeley, CA, he joined the BMW Technik GmbH, to lead research projects on automotive by-wire systems. He transferred to BMW AG’s R&D Center in 2001 to head the Advanced Engineering Group for Chassis Control Systems. From 2006 to 2010, Dr. Guldner acted as Chief Engineer during the development of BMW’s first hybrid vehicle, the BMW ActiveHybrid X6. Following two VP positions in Chassis R&D, he took over BMW’s hydrogen research program in 2018.