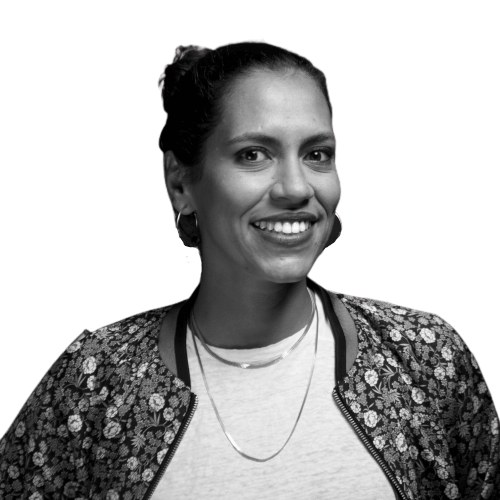 Heba Aguib joined the BMW Foundation in July 2019 and is Chief Executive for RESPOND, an impact-tech accelerator contributing to achieving the Sustainable Development Goals of the UN 2030 Agenda. She is also a member of the Foundation’s Responsible Leaders Network.

Heba played a major role in establishing the Aswan Heart Research Centre - Magdi Yacoub Heart Foundation, Egypt. As head of its Biomedical Engineering and Innovation Laboratory and Honorary Fellow at Imperial College London, she worked on early diagnosis and prediction modelling in cardiovascular disease. She is the HealthTech Expert for the Digital Arabia Network.

Heba studied Mechanical Engineering at TU München (TUM) in Germany, worked at the Department of Aerodynamics at BMW AG and received a doctoral degree in Medical Device Technology at TUM. She also joined TU Berlin as Deputy Managing Director in 2011 to help establish the first campus of a German public university in MENA and Africa.