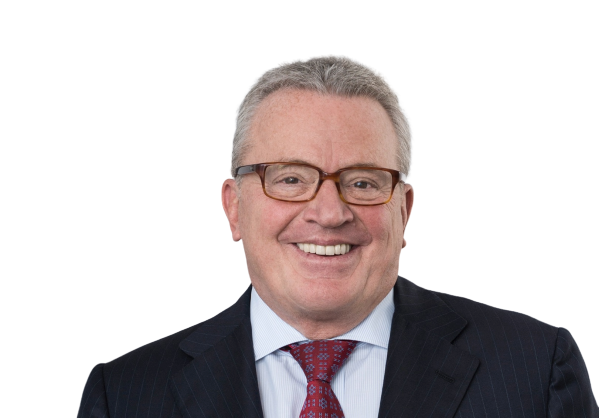 Thomas Sattelberger is a member of the German Bundestag and spokesman for his FDP parliamentary group on innovation, education and research. For many years he was a member of the board of German DAX companies. From 2007 to 2012 he worked for Deutsche Telekom as Chief Human Resources Officer and from 2003 to 2007 for the automotive supplier Continental. Sattelberger joined Lufthansa in 1994 and served as Chief Operating Officer from 1999 to 2003. Between 1975 and 1994, he worked in various management positions and divisions for the Daimler Group.