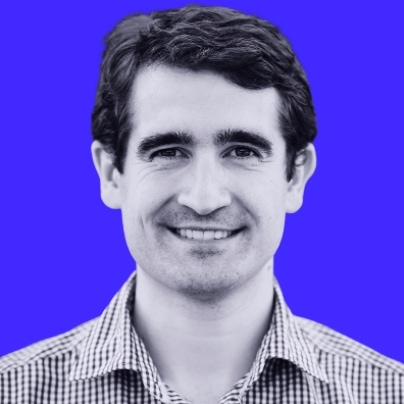 With a background in theoretical physics, Christoph Jentzsch has developed optimized software solutions for high-performance computing on specialized hardware. Since 2014, he has been the lead tester for the Ethereum project, helping to secure and shape the core protocol while working on the backend of the C++ client. He cofounded slock.it and built a successful company bringing together the world of Internet of Things and blockchain. His best-known project that he contributed to significantly was “The DAO,” a decentralized autonomous organization, which when created, was the largest crowdfunding event of all time (around$150 million). Ultimately, The DAO was reversed due to a software bug, but resulted in a great learning experience. Deeply convinced about the long-term vision of blockchain technology, he believes in the power of public permissionless blockchains and self-sovereignty for the individual. Despite his technical achievements, he sees his greatest achievement and happiness in his wife and seven kids.

Back to the conference overview