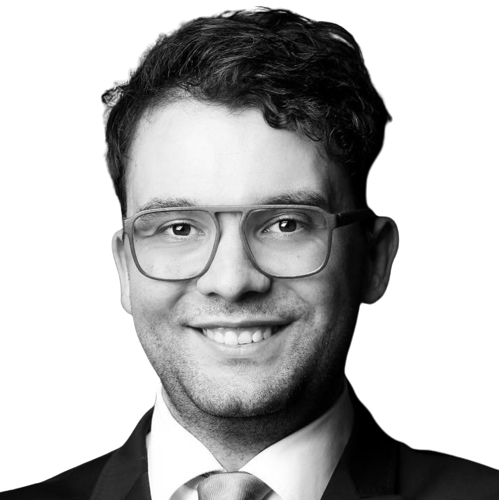 Christian Djeffal is Assistant Professor for Law, Science and Technology at the Technical University of Munich. At the TUM School of Social Sciences and Technology, he researches and lectures on the relationship between law and technology, focusing on new technologies such as artificial intelligence (AI) and the internet of things (IoT).

From 2016 to 2019, Christian Djeffal was head of the Research Unit “Global Constitutionalism and the Internet” at the Alexander von Humboldt Institute for Internet and Society. In 2016, he received his doctorate from the Humboldt University for his thesis on “Static and Evolutive Treaty Interpretation: A Functional Reconstruction”, which was published by Cambridge University Press.