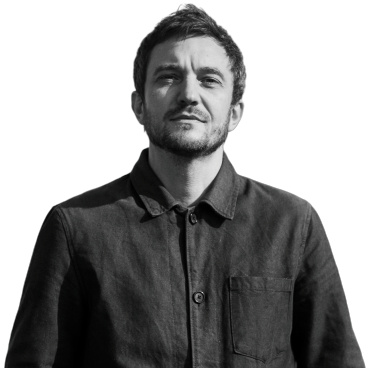 Bill Posters is an artist-researcher and facilitator who is interested in art as research and critical practice. His works often interrogate and hack persuasion architectures that exist in public space and online.

Posters has extended his praxis to focus on exploring computational forms of propaganda and the associated architectures that define the Digital Influence Industry. This marks a natural progression for the former street artist into an alternate ‘commons’ and reveals interesting territory for exploring contemporary issues concerning computational propaganda, dataism, surveillance capitalism and democracy. Recently his projects have received global media coverage in print, radio and TV.

Posters is a published author on the subjects of subvertising, protest art and computational propaganda. His latest book is due for release by Laurence King in Spring 2020. His work is held in both public and private collections.