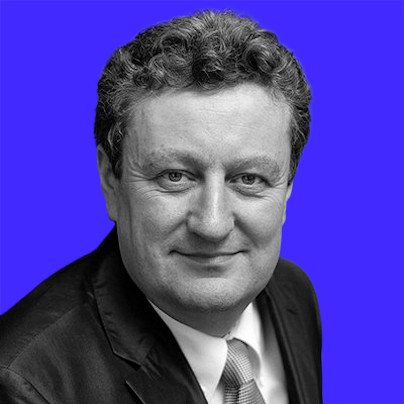 Wolfgang M. Heckl is General Director of the Deutsches Museum and Oskar-von-Miller Professor at TUM for scientific communication. Within the Physics Department he conducts research on molecular self-organisation in the area of nanotechnology. Prof. Heckl is well-known for his achievements in communicating complex scientific and technical topics easily to the broad audience in TV, radio and written formats. Among others he has won the “Descartes Prize for Science Communication” by the European Union. At 1E9 Professor Heckl will give insights into plans for the Forum der Zukunft and his vision of the Deutsches Museum as platform for science and engineering education.

Back to the conference overview