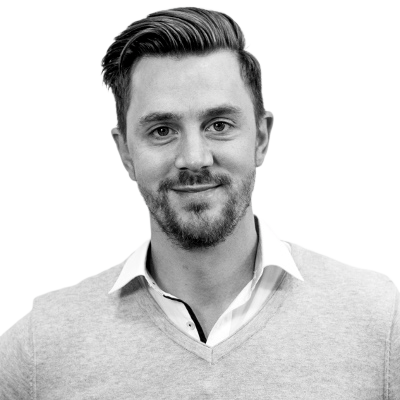 Philipp Zimmermann is the co-founder and MD of Franka Emika, a company that designs, develops, and makes sensitive, high-performance, and unprecedentedly cost-effective industrial robots. After studying computer science in Munich, Philipp worked in sales and project management before starting his first management consultancy start up in Berlin. In 2014 he moved back to Munich to work on a robotics startup, a spin-off of the German Aerospace Center, which ultimately lead to the the foundation of Franka Emika in 2016.