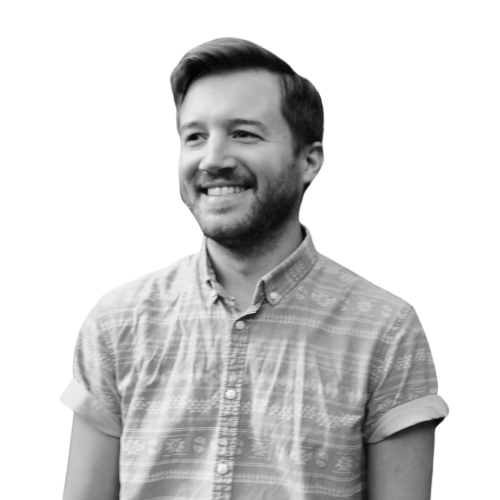 Johannes Sauter is a research associate at the Deutsches Museum, where he is responsible for setting up digital research infrastructures such as KultSam and NFDI4Memory. During and after his studies of art history and German studies, he was involved in art inventory and database administration as well as developing a concept for the digitalization of the legacy of the art historian Wilhelm Vöge. He is interested in the networking and (re)use of digital objects and tools. Together with Andrea Geipel he founded „the digital object“ at the Deutsches Museum and the DigAMus-Award with Anke von Heyl.