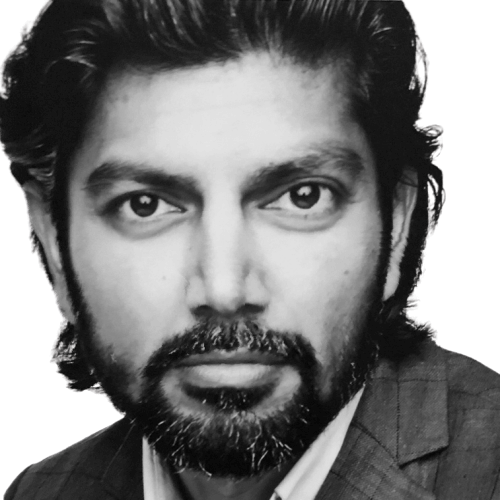 Amit is a seasoned startup founder, investor and speaker, who spends his time creating, evangelizing and investing in the future of responsible AI and decentralization. A 20-year veteran of Silicon Valley, he specifically focuses on technology, startups and systems that have a positive impact on the humans they serve. Amit travels around the world speaking at events, to evangelize the need and the path to future society that is driven by responsible AI, around Privacy, decentralization of power/control, recognition of bias and the economic agency in a world that is losing jobs to AI-driven automation at a rate and scale that is faster than ever before.
As the Executive Chairman at Zero AI & Rainfall, he and his team are pioneering the idea of privacy focused AI – thereby changing the way the world thinks about and monetizes the digital existence of humans around the world.
Amit is the President of the Silicon Valley Blockchain Society (SVBS), a network of some of the largest Investors, Thinkers, Practitioners and Creators, with Chapters around the globe – with a core mission to ‘Fund the Revolution’ and bring with it a thoughtful and responsible approach to the impact, value and culture in the Decentralized Ecosystem and its convergence with AI and other exponential tech. The SVBS approach is built on the principle that a 10-year lens should be applied to any endeavor in this space, whether for Consensus and Governance, the underlying technology stack, models of financing or tokenization.
Through JetVentures, a cross-stage international fund, Amit invests in startups that use the power of exponential technology, to become a positive part of the daily life of humans around the world.
Amit serves on multiple Boards, including the Norwegian Refugee Council USA, Advisory Boards and acts as a mentor to startup founders around the world. He is also a Responsible Leader at the BMW Foundation. In his spare time, he’s often found playing, talking or writing about his love for football or on his bicycle riding the beautiful trails around San Francisco.